Lapbooking is a great educational tool that can be used to make learning fun!

If you’re not sure what lapbooking is about, you can read this article that explains it.

With my son’s Insects Lapbook I expanded a little on the “normal” accepted size of a Lapbook. I actually pasted the right flap of the first folder to the left flap of the second, back to back (and the second to the third) to create more space. It actually folded in to one another and a beautiful keepsake evolved. Now, years later, it brings back wonderful memories of when my son was small and I can see how he developed from then. A person tends to forget, and I would’ve too if all his learning was recorded on random worksheets that would’ve most likely ended in the garbage at the end of each year.

I will still recommend Lapbooking for smaller kids and Notebooking for bigger ones! 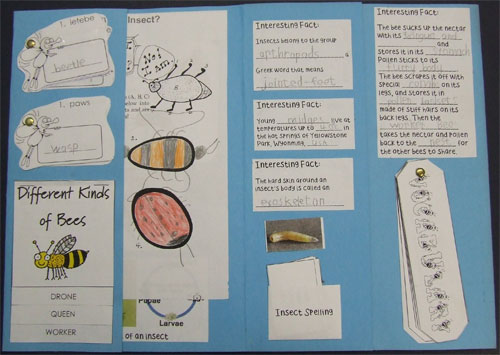 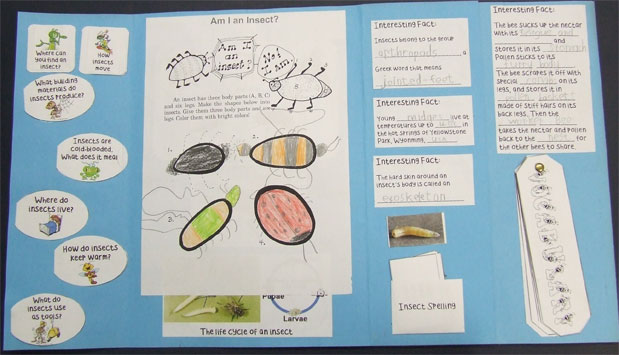 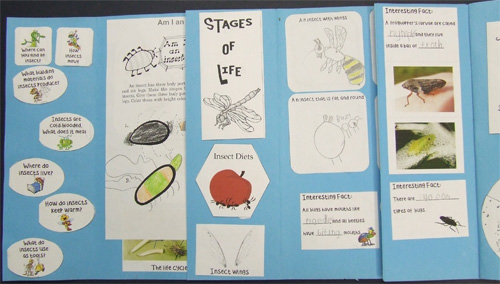 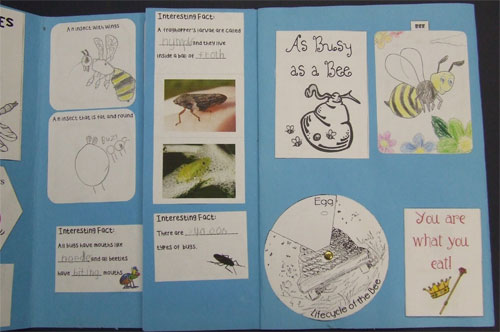 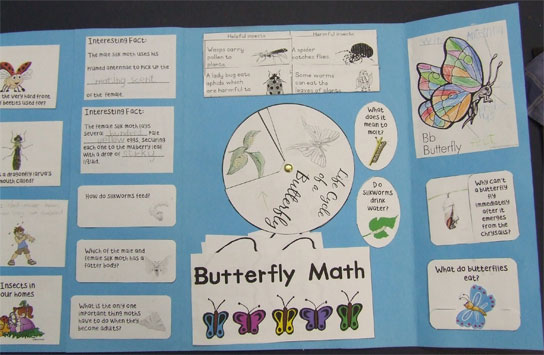 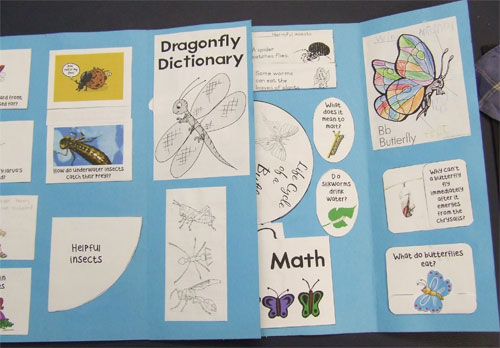 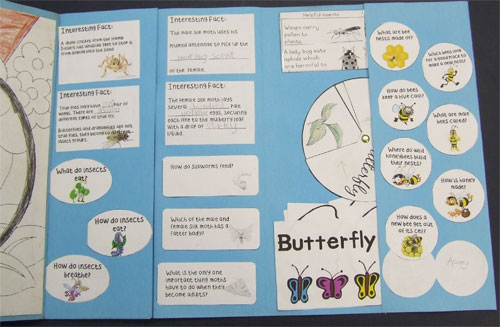