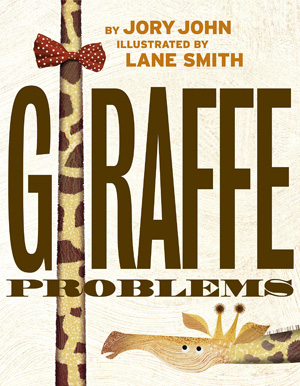 Edward the Giraffe feels bad about his neck. According to him, it is too long, too bendy, too narrow, too patterned, too high… in a nutshell, it is too necky. He feels very self-conscious about his neck, and feels everybody keeps staring at it. So he tries to disguise it with scarves and ties, and he tries to hide it in any which way he possibly can. But he can’t get rid of his neck!

What Edward doesn’t realize, is just as he feels conscious about his neck and thinks other animal necks are rather perfect, they also feel self-conscious about their own appearance. He feels rather discouraged, until he meets Cyrus, who doesn’t bother about what a neck looks like, but rather how it could be used, and he teaches Edward to be thankful for his own neck!

Giraffe Problems by American children’s author Jory John is a fun read (beautifully illustrated by Lane Smith) that accommodates these discussions. We started the story with an illustration – a polystyrene cup filled with water. That is how we all start out, hopefully every day – feeling good about ourselves and with our buckets full. Every time someone puts us down, though, it’s like punching a little hole in the bucket, and our self-esteem leaks out, and we feel bad about ourselves. The kids were intrigued, and almost worried, that the cup was now broken (punched full of holes), but they were assured those holes could be plugged up – it sometimes just takes a little time and guidance to learn exactly how to deal with it.

It was heartbreaking to see the result when the kids were asked to close their eyes and quickly give an indication of who felt “not good enough”, that their parents’ demands are too high to come by, and if they didn’t like themselves…

Some children really struggle with low self-esteem, and if they are not helped to correct this, they carry it into adulthood, and they will never be what they could’ve been if they didn’t believe those lies about themselves! 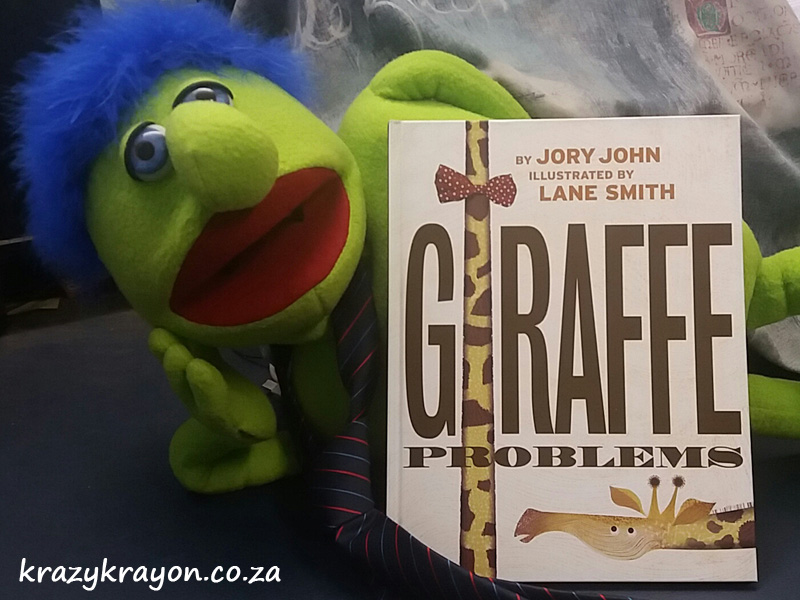